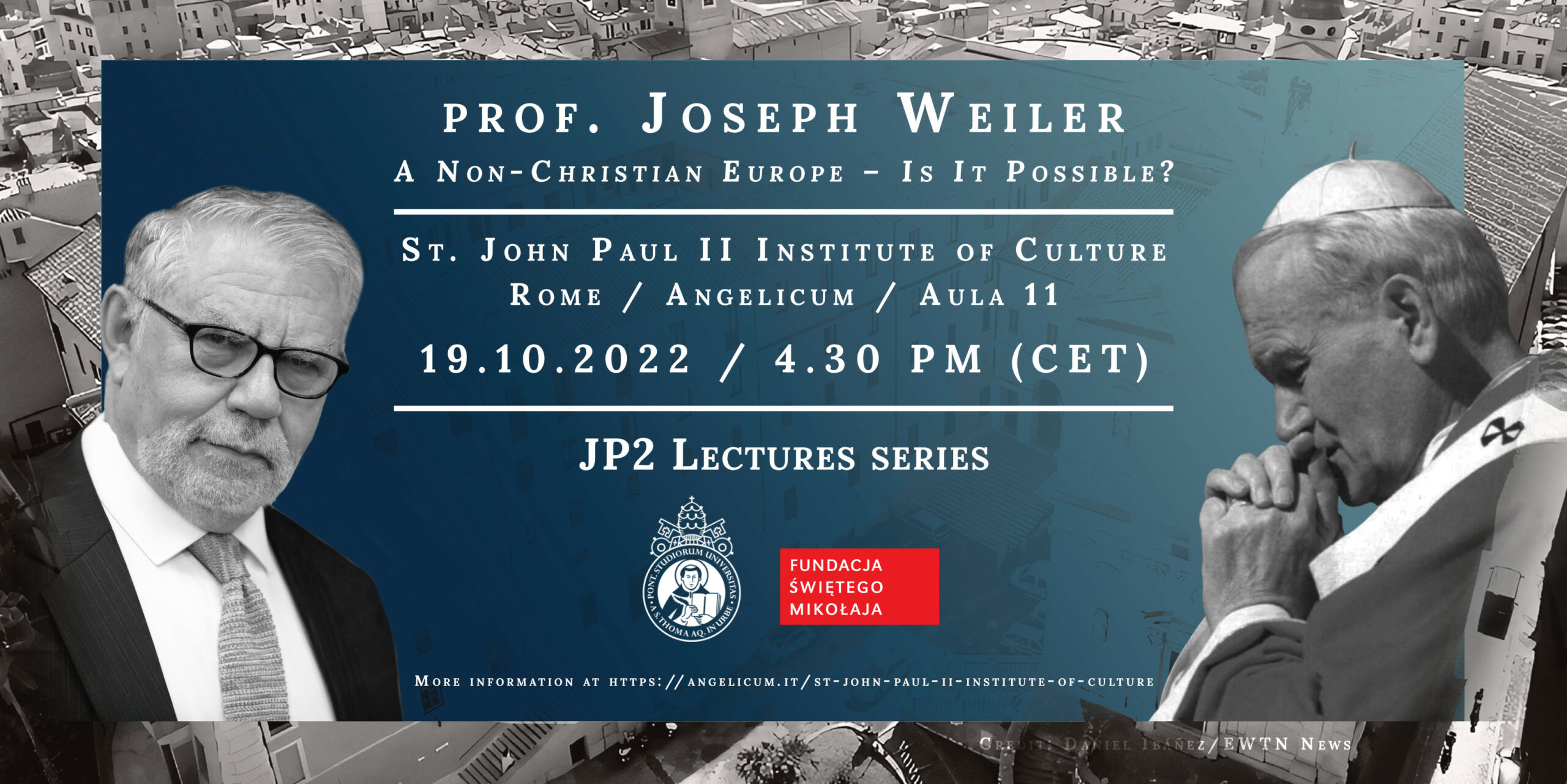 JP2 Lecture: Joseph Weiler “A Non-Christian Europe – Is It Possible?”

This said, it is quite another thing if Europe is to become, and there are alarming signs in this respect, Anti-Christian – Christophobic. Put differently, if Europe is to turn its back on the fundamental, indispensable centrality of the Christian tradition and ethic to Europe’s cultural and moral identity and if secularism is to become the new ‘Confessional State’.

The most pressing issue is what role and strategy Christians should play and adopt in the face of this emerging reality. It is to this issue that the comments in my lecture will be addressed.

J.H.H. Weiler is University Professor at NYU Law School and Senior Fellow at the Center for European Studies at Harvard. He served previously as President of the European University Institute, Florence. Prof. Weiler is Co-Editor-in-Chief of the European Journal of International Law (EJIL) and the International Journal of Constitutional Law (ICON). He is the recipient of a doctorate honoris causa from the Catholic University of America. One of his notable books is Un’Europa Cristiana: Un saggio esplorativo which has been translated into eight languages. 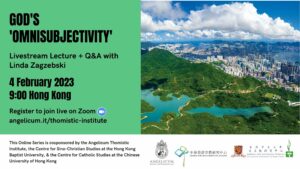 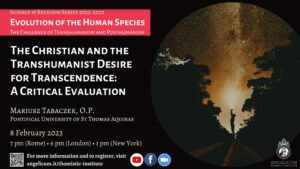 The Christian and the Transhumanist Desire for Transcendence: A Critical Evaluation 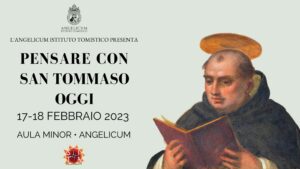 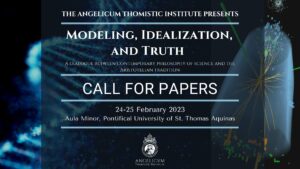 Modeling, Idealization, and Truth: A dialogue between contemporary philosophy of science and the Aristotelian tradition- CALL FOR PAPERS 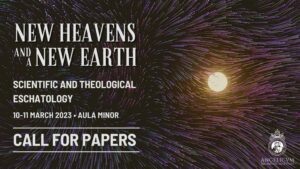 New Heavens and a New Earth: Scientific and Theological Eschatology -CALL FOR PAPERS